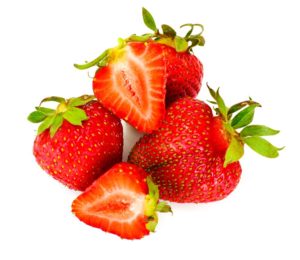 Every year, the Environmental Working Group (EWG) issues its Dirty Dozen Fruits and Vegetables. This is a list of the twelve types of produce that are likely to be highest in pesticides. These “dirtiest” among fruits and veggies have been making the list since 2004.

The 2018 Dirty Dozen Fruits and Vegetables

The list has been published since 2004 by the EWG, which is a nonprofit, nonpartisan environmental organization. The Dirty Dozen Fruits and Vegetables include the “dirtiest” among 47 popular produce items commonly found in supermarkets. It specifically measures the pesticides on and in these items and publishes the list in its Shopper’s Guide to Pesticides in Produce. END_OF_DOCUMENT_TOKEN_TO_BE_REPLACED 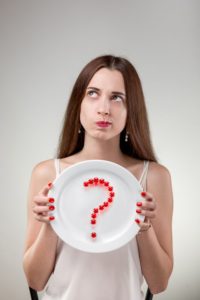 There are a lot of health food myths currently in circulation. The odds are that you don’t just believe in one or two, but dozens of them. We all do. However, it’s a good idea to try to keep on top of some of the major ones to ensure we make nutritious choices.

The Problem with Health Food Myths

One of the main issues presented by health food myths is that many of them are based on either a small amount of truth or at least something that sounds very logical. This false information is very easy to believe because it seems to make sense. Unfortunately, when we use that incorrect info to guide our nutrition choices, it can cause harm.

The WHO Trans Fats Plan Would Eliminate Them by 2023 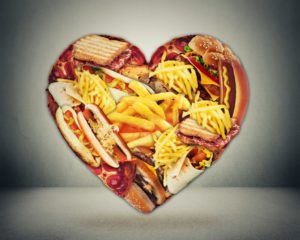 The WHO trans fats strategy has launched with recommendations for countries around the world. The World Health organization is urging nations to start phasing our artificial forms of trans fat. The goal is to put a stop to the use of any artificial versions of the substance around the world by 2023.

While there are currently various forms of good, bad, and moderately good dietary fats, this one is different. The WHO trans fats definition places them squarely into the “bad” category. While they may occur naturally in some dairy and meat, they’re typically found in small amounts.

That said, they can also be created when hydrogen is added to vegetable oil in order to solidify it. This process also helps to improve the product’s shelf life. However, the WHO trans fats plan shows that there are no health benefits to this artificial substance. That is, there aren’t any that would justify all the health risks it simultaneously produces. Among the top risks includes lowering good cholesterol (HDL) levels while raising bad cholesterol (LDL) levels. END_OF_DOCUMENT_TOKEN_TO_BE_REPLACED

Are Apple Cider Vinegar Pills All They’re Cracked Up to Be? 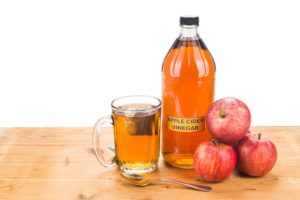 Apple cider vinegar pills aren’t anything new. That said, they are a newer spin on a weight loss ingredient that has been around for quite some time. ACV has been a natural favorite of many people who want to be able to shed fat more quickly, boost their immune systems and achieve a full range of other potential benefits.

That said, it’s important to note that as of yet, there isn’t any solid scientific evidence to suggest that apple cider vinegar pills will help someone to lose weight. Overall, that claim is pretty much made up. Research has not directly linked this type of supplement to fat loss. END_OF_DOCUMENT_TOKEN_TO_BE_REPLACED 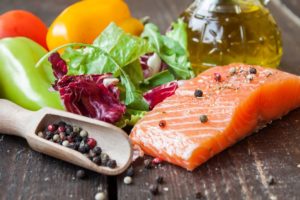 According to the W.H.O., the Mediterranean Diet, at least in its natural and organic form, is essentially dead. According to the well reputed organization, changing lifestyles in all the countries that traditionally used this type of diet has caused it to go extinct. END_OF_DOCUMENT_TOKEN_TO_BE_REPLACED 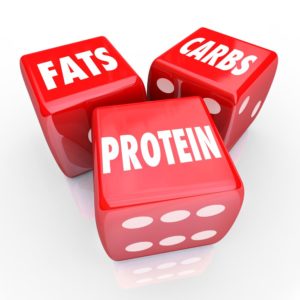 Trying to find a natural belly fat burning method that actually works can feel like an impossible effort. There are times when it doesn’t seem to matter what we do, the extra weight around our middles doesn’t come off. This can even be the case when weight seems to be melting away from every other part of our bodies!

What is the secret to finding some natural belly fat burning techniques that work? Science can help! The following are some of the best methods research has found for battling the bulge. Combine them and you’ll give yourself an even bigger advantage! END_OF_DOCUMENT_TOKEN_TO_BE_REPLACED

Force Yourself to Exercise When You Want to Veg 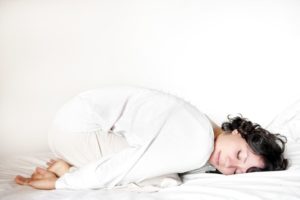 Do you wish you could just force yourself to exercise and get it over with? There are times when all you want to do is veg out and forget about your workout. If that should happen once in a blue moon, that won’t hurt anything. However, if it happens regularly, it can be harmful to your fitness. It can also negatively impact your weight management.

That being the case, how do you force yourself to exercise? What is the secret to getting up and moving around when the couch and TV are calling? END_OF_DOCUMENT_TOKEN_TO_BE_REPLACED

Do You Get Sugar Cravings from Your Workout? 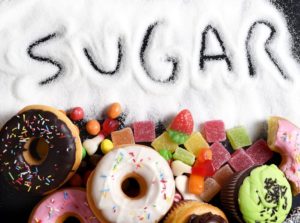 It isn’t abnormal to experience sugar cravings from your workout. In fact, if you do, you’re in the majority. However, when you’re exercising as a part of weight management, these cravings can be the last thing you need. After all, what good will that workout be if all you do is follow it up with a doughnut?

Fortunately, getting sugar cravings from your workout doesn’t mean all is lost. There is some fantastic science to explain why it happens. Moreover, there’s also a lot of science to show you how to recover from it. You don’t need to reach for a desert every time you exercise. However, you can still grab a post workout treat! END_OF_DOCUMENT_TOKEN_TO_BE_REPLACED 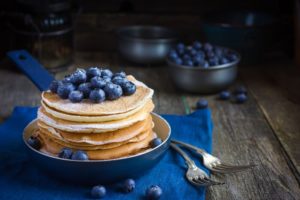 Using the right fat burning food combinations can help you to bring your weight loss to the next level. If you feel like you’re already eating right and exercising regularly, but you need better results, this could be the key.

Some fat burning food combinations simply work. They’re ingredients that taste fantastic together and that your body turns into fat blasting fuel. Of course, you don’t’ have to take our word for it. There’s science to stand behind it.

This includes a study published in the Nutrition Journal. It showed that a dish with well selected fat burning food combinations can bring your diet to the level you wish you’d been reaching all along. END_OF_DOCUMENT_TOKEN_TO_BE_REPLACED